Breaking News
We're back! - Swansea Storm Junior Coaching Sessions to resume on Friday 4th September 2020 - Following Basketball Wales and Welsh Government guidelines, Swansea Storm will be restarting our junior coaching sessions at the LC on Friday 4th September
Swansea Storm Annual Presentation Evening 2015 - Swansea Storm hold successful presentation evening at Morgans Hotel, Swansea
Swansea Storm v Team USA Select Tue 9th September 2014 - Team USA Select are making one visit to Wales this summer and are taking on the Storm
Swansea Storm and Baglan Blazers play U10 and U12 Pre Season Matches - Swansea Storm took on Baglan Blazers at the LC leisure centre on Friday night in a series of pre season friendly matches involving the clubs U10 and U12 squads. For Swansea Storm this was the first competitive match the U10 squad have played, and all involved learned a great deal from the experience. Congratulations to Baglan Blazers who won this match. In the U2s game Swansea Storm started off slowly going behind in the early stages, some excellent passing and fast breaks by Blazers saw them go on a 6-0 run. Swansea eventually started to gain confidence and after a series of baskets Swansea managed to tie the game going into the half time break. It was nip and tuck all the way throughout the 2nd half but Storm managed to hold on for the win, in what was an extremely close and well contested match. Both teams will be looking forward to the rematch in the coming weeks.
Swansea Storm 3rds win first game at home against Cardiff Kings - Swansea Storm 3rds started the new season off with an impressive 20 point win against the Cardiff Kings 84-64. Welsh U18 international Aled Rees led the scoring with an impressive 34 point performance in his debut at senior men's level. Swansea Storm 3rd team are a new development squad comprising of only U20 players with the majority of the team made up from the clubs U18 and U16 squads.
Swansea Storm 2nds lose league opener at Cardiff Hunters - Cardiff Hunters secured their first home win of the new season as they beat Swansea Storm 2nds 55-44 on Monday night. Defense came out on top in a low scoring encounter as Hunters managed to keep Swansea below 50 points. Hunter are on the road in their next league game as they take on Crickhowell Bulldogs, whilst Swansea will be hoping for more efficient offensive display as they welcome Cardiff Capitals 2nds to the LC. Player coach Richard Harrison was pleased with the defensive performance of the team keeping Cardiff to only 55 Points but will be looking to improve the team offence during training next week.
Swansea Storm 3rds start the new campaign with a tough opener against Cardiff Kings - Swansea Storm 3rd team, which has been introduced by the club as an U20s development team start the new Welsh league Basketball season with a tough opening night fixture against the experienced Cardiff Kings. Storm having come off the back of a positive pre season friendly win against Baglan Blazers last week will be full of confidence as they look to gain valuable playing experience in the Senior Men's league. Scores and match report to follow.
Welcome to the new look Swansea Storm Website - Here you will find information on Fixtures, Results, News and Where to Find your nearest Coaching Session

Swansea Storm Basketball Club is one of Wales' premier basketball teams. Based in the city of Swansea the club plays it's home matches at the LC leisure center and host a full range of age group teams and coaching sessions at U10, U12, U14, U16, U18, Senior Men and Wheelchair level. The Storm are also active in local primary and secondary schools across the city delivering high quality coaching sessions to encourage as many young people as possible to participate in the sport of Basketball. The highlight of Swansea Storms recent success was during the 2009/10 Welsh basketball season when the club went the the whole of season undefeated winning all 23 of its games to claim the League, Cup and Playoff Championship. 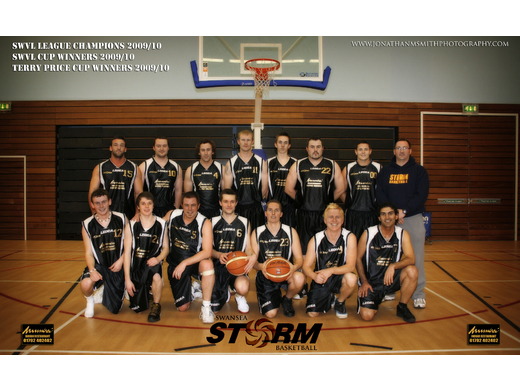 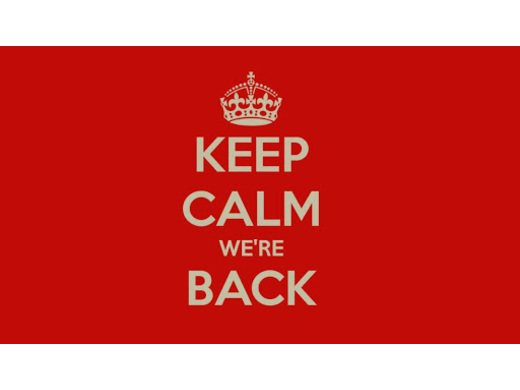 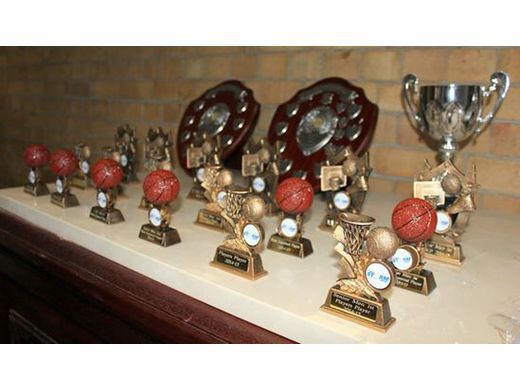 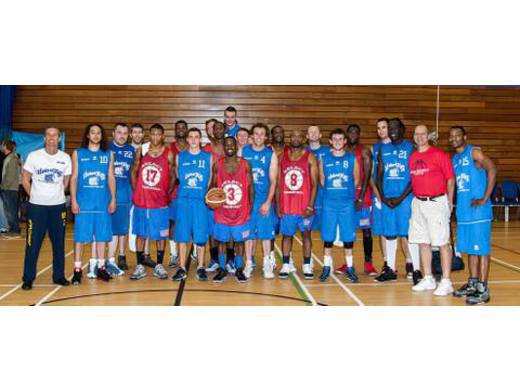 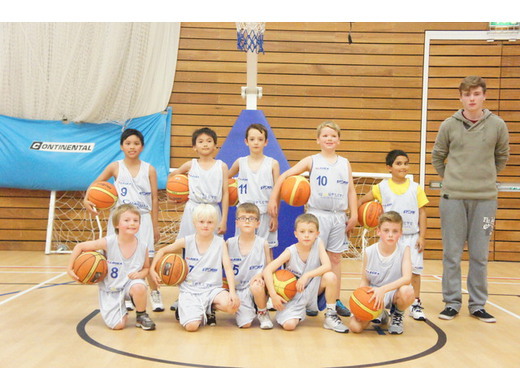 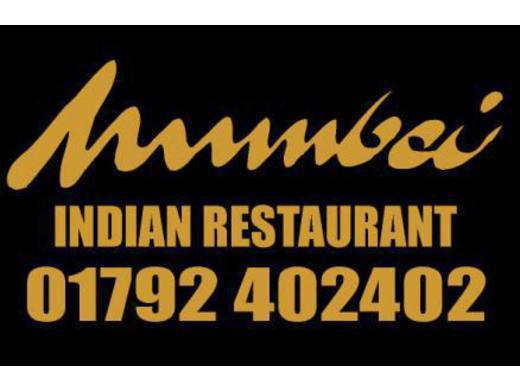 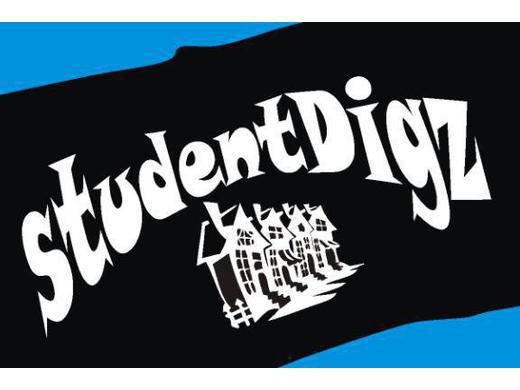 RT @BasketballWales: Just in case you didn't hear the news earlier...We are delighted to announce that @CombineAcademy_ are the main sponso…

Swansea Storm Basketball Club in the Semi Finals of the South Wales Basketball Playoffs. A number of our regular st… https://t.co/odm28QYlpm 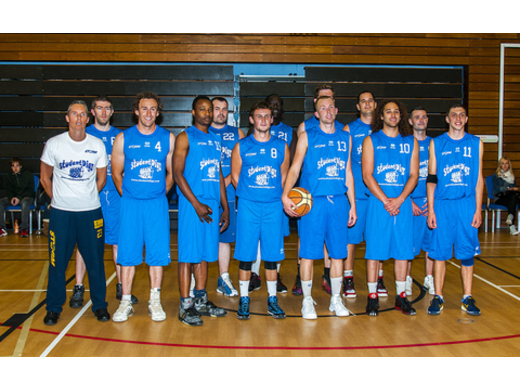 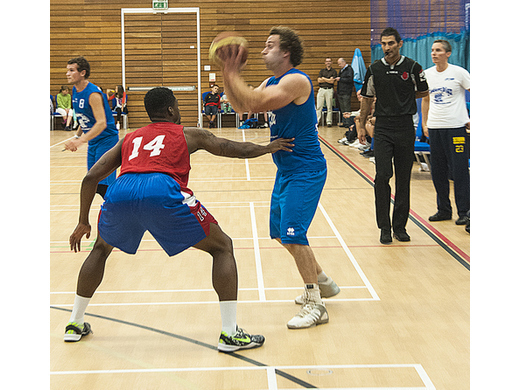 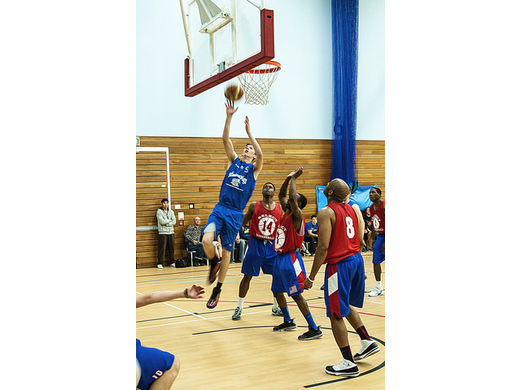 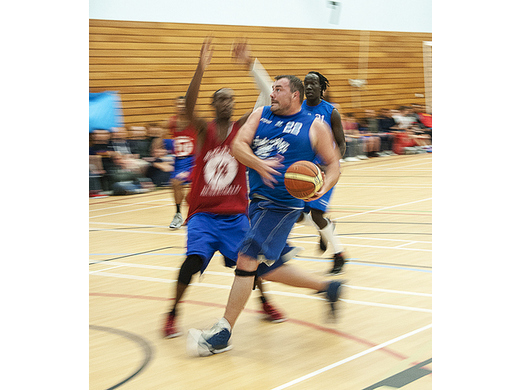 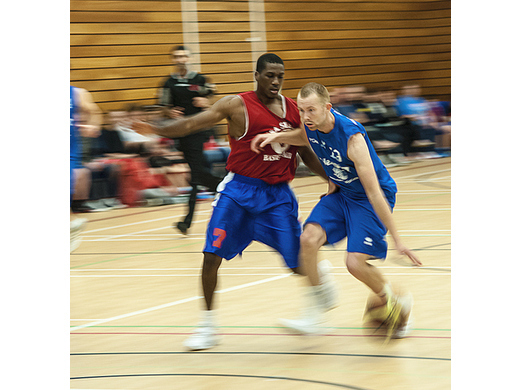 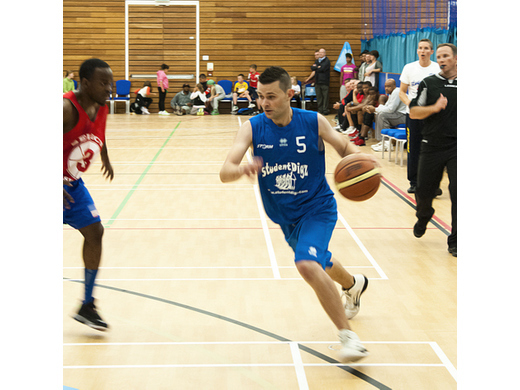 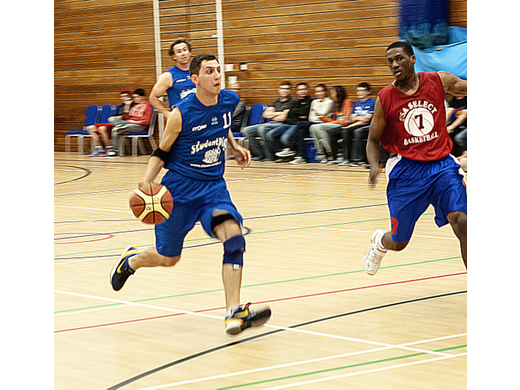 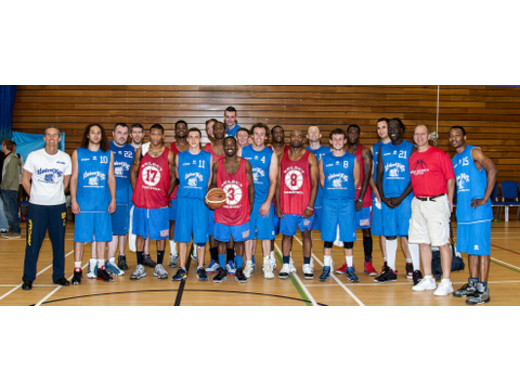